Incorporating Our Pre-Coaching Lives into Our Coaching Practice 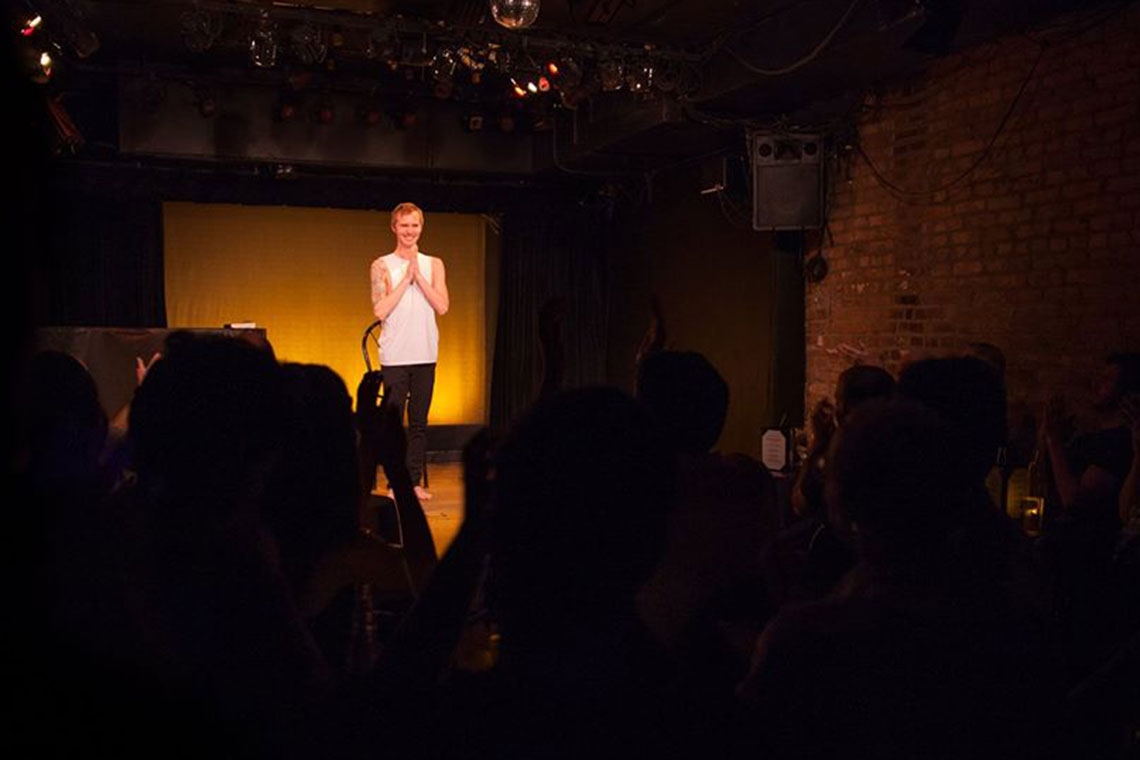 I’ve been doing and studying theater since playing a munchkin in The Coast Kids’ Theater production of The Wizard of Oz at age 8. From joyfully singing “Follow the yellow brick road,” I went on to receive a BFA in Classical Theater and a Masters in Applied Theater. My theater background has helped me tremendously in all the twists and turns of my non-acting-focused career path, and now, as a life coach, it’s once again proving to be very valuable. One (of many) examples is in the distinction of the “roles” we play in life, and sometimes get stuck in.

When you’re deeply immersed in your life and its patterns, it’s very challenging to perceive that it is anything but fixed. We get so accustomed to the way things are that it feels nearly impossible to see that change is possible. As creatures of habit performing the same routines day after day, we have become masters at playing the role of ourselves in this production of our lives. Sometimes it’s hard to conceive that there’s another way.

My background in theater has taught me that the world occurs for each of us in dramatically different ways, and that human behavior varies drastically from role to role. When you study a role in theater, it is helpful to look at your character’s patterns. These patterns are the way the character interacts with other characters, and scenarios. They are the hardwired habits that dictate the way the character behaves.

This same idea can be applied to our real lives. Unconsciously, we have started playing roles that create the relationships we have and the way the world occurs for us. These roles have well established patterns, and rules that support the patterns. Because we have multiple relationships, circumstances, and scenarios that we step into throughout our day, we also step into and out of different roles according to what is present. And each of these different roles has their own unique pattern and set of rules.

Once we bring awareness to this distinction, we can start to identify the roles we are playing with different people in our lives (our boss, our best friend, our partner, our mom) and in different scenarios (at work, at a family gathering, on vacation, etc.). We can also look at the patterns and the rules that make up this role. Are these rules, patterns and this role serving you? Or, is there another way of being that will give you access to more freedom, power, and full self-expression? With our new sense of awareness, we can make new choices that break the established rules, disrupt the pattern, and enable us to step into new roles.

What knowledge, lessons, or wisdom from your past career or education can you tap into from a coaching perspective? And how can you bring that into your coaching practice in a skillful and impactful way? Who knew my munchkin debut would serve me today!