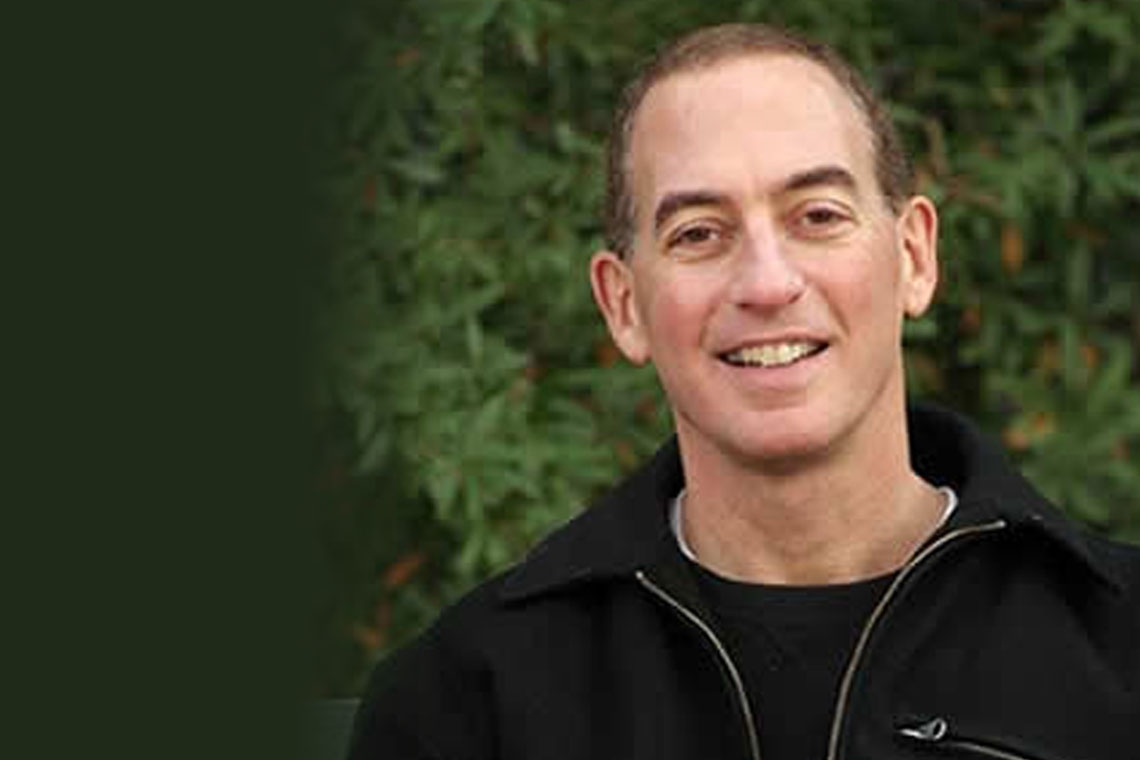 Jim specializes in coaching the entertainment industry including producers, directors, writers and performers where he combines his coaching skills with his experience as a television packaging agent. Within the industry, he has lead career coaching workshops since 2004 for the Producers Guild of American, the Writers Guild of America, the National Academy of Television Arts & Sciences, New York Women in Film and Television, New York City Coalition of Professional Women in Arts & Media, Women in Children’s Media, New York Women in Communications and American Women in Radio and Television.

On the corporate side, Jim has facilitated career coaching workshops for HBO, Viacom and MTV Networks.