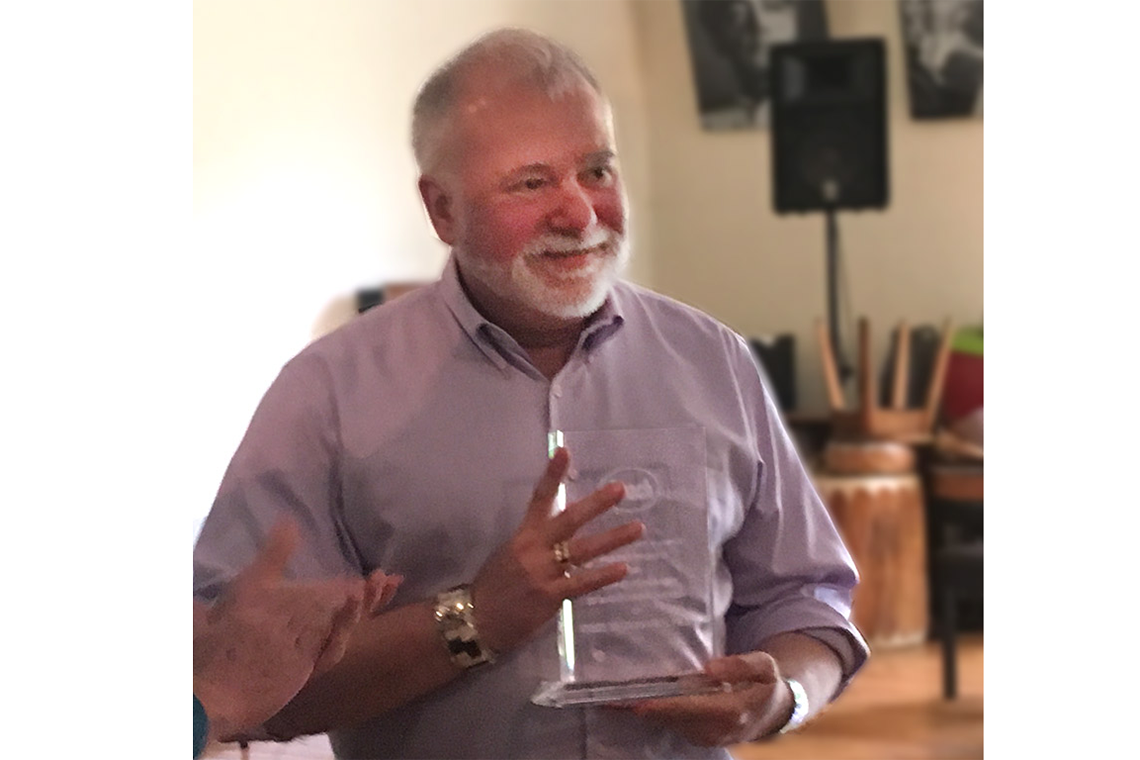 Terry serves as an officer on the GCA board and has been a presenter at each of the annual conferences. He is a master certified executive coach, organization development consultant, coach educator, certified coaching supervisor, and author. Dr. Hildebrandt is CEO of Terry Hildebrandt and Associates, LLC, and is the Director of the Evidence Based Coaching Program at the Fielding Graduate University. He is based in Denver, CO.

The annual Thomas J. Leonard award, which began in 2016, is named for one of the original founders of the global coaching profession. The award recognizes outstanding contributions and ongoing commitment to the development of coaches and the advancement of the coaching profession. Prior award recipients were Harry Faddis, D.D., CPCC (2016), and Tim Kincaid, EdD, ACC (2017).

Award criteria include the following:

Terry Hildebrandt, PhD, MCC, MCEC, is a master certified executive coach, organization development consultant, coach educator, certified coaching supervisor, and author. He is the founder and CEO of Terry Hildebrandt and Associates, LLC. He is a Gay Coaches Alliance member and serves as an officer on the GCA board of directors. He is also the Director of the Evidence Based Coaching Program at the Fielding Graduate University. Terry is certified in over 30 instruments. Prior to starting his own business in 2008, Terry worked at HP for 22 years in a number of management and engineering roles. He earned his PhD in Human and Organizational Systems from Fielding. He resides in Denver, Colorado with his partner, Michael.

Tim Kincaid, EdD, ACC, is principal of Kincaid Associates Coaching & Consulting LCC. He is an executive/leadership coach and life planning coach who holds an ICF certification and is trained and certified to administer several well-regarded personality assessments. Tim is on faculty at three universities. His doctoral dissertation centered on the coming out process as transformative learning. Before starting his own business in 2008, Tim worked for many years at American Airlines, where he was a founder of its LGBT employee resource group and corporate diversity council that led the global travel industry to become more inclusive. Tim is a long-time GCA member and volunteer, and now serves on the groups’ board of directors. He has been a presenter at each of the previous International Gay Coaches Conferences. Tim and his husband live in Dallas/Fort Worth, Texas.

Harry Faddis, D.D., CPCC, has been a Life Coach for almost 20 years, and is a co-founder of the Gay Coaches Alliance. He works for the growth and empowerment of gay men, both as coaching clients and also as Coaches. He is also a founding member of The Easton Mountain Retreat Center, where he has lived for the past 18 years and serves as the Program Director. Since turning 50, he has devoted his work to contemporary Men’s Issues, including gay male empowerment, erotic awakenings, spiritual practices, and creative expression. He has special experience with 12-Step Recovery, having been sober for 30+ years. As part of his old-age strategies, he took up the practice of Tae Kwon Do 15 years ago and currently holds the rank of 3rd Degree Black Belt. 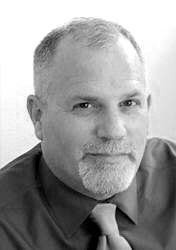 Thomas Leonard is widely recognized as a major contributor to the founding and development of professional coaching as we know it today. He was an inspiring teacher, visionary, and entrepreneur. Thomas authored numerous books and articles on coaching. He founded two of the earliest schools for training professional coaches – Coach U and Coachville. Thomas was founder of the International Coach Federation (ICF), which is the largest professional organization for coaching. An innovator, Thomas recognized the power of the internet as a global learning tool and developed some of the first successful virtual training and development programs of any kind. He held an ardent belief in the power of community to create and collaborate and to support one another in becoming better coaches. He died unexpectedly at age 48.

(Special thanks to Tim Kincaid for submitting this....)