With Great Appreciation to Dave Allen 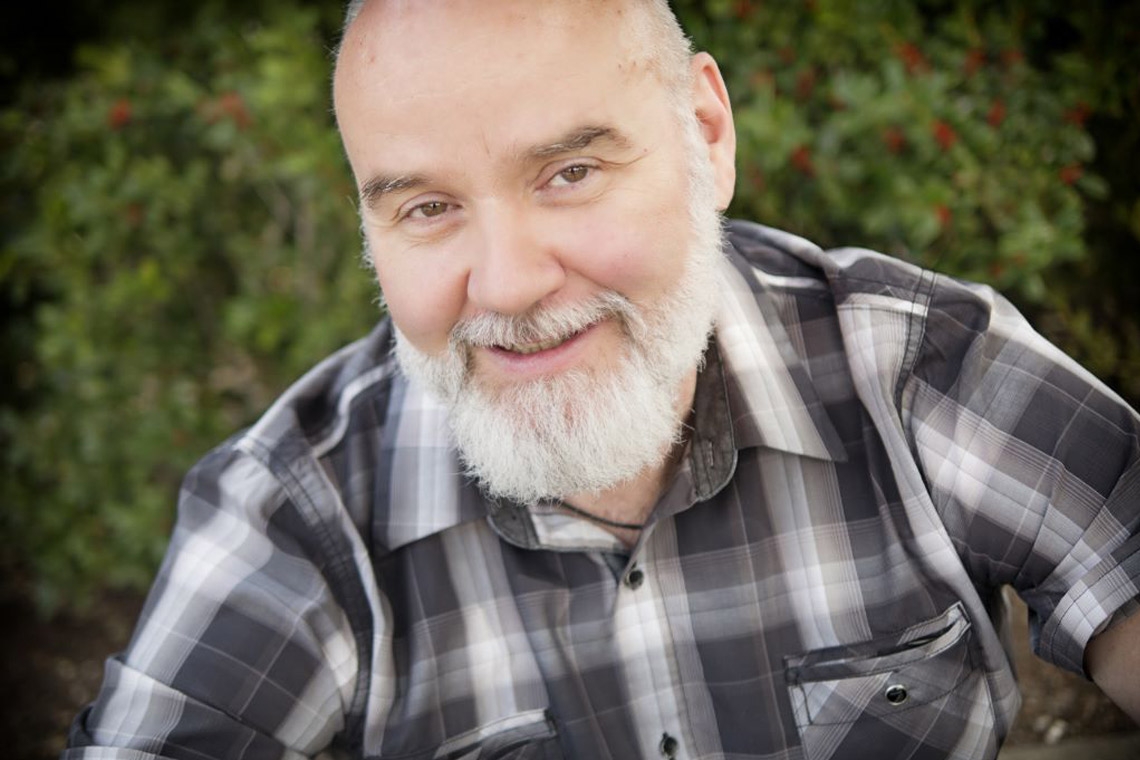 A message from the Board President

Dave Allen announced plans to step back from his formal roles with the Gay Coaches Alliance, as an officer on the organization’s executive committee. The GCA Executive Committee and membership salute Dave’s many years of service to the members of our organization. We wish him well.

in the LGBTQ community. Along with Harry Faddis and Michael Cohen, Dave Allen was a founding member of the GCA. Together, the founders shared a dream of creating an organization that helps gay men to connect with coaching – to find a coach and to become a coach. Dave was central to the effort, spending countless hours coaching and mentoring, demonstrating fierce and compassionate leadership in helping gay men to grow into their power and potential.

In 2012, Dave was instrumental in creating what was the first-ever International Gay Coaches Conference. The annual conference, and the GCA, have expanded and evolved, and continue to make a powerful impact on the lives of gay men all over the globe.

The following are a few words of tribute to Dave Allen for his awesome contributions:

"Dave is a remarkable leader. I've been a part of the organization for over 7 years and have watched him lead and grow a wonderful tribe. He leaves behind a loving strong and growing organization."

"Dave has been an instrumental part of the GCA since the very beginning. He carved out a path of steadfast commitment to our community and thought deeply about the future of our tribe. We are grateful for his gifts and their impact. At the conference, and on the monthly calls, his steady hand over Internet and PC projection problems calmed a wide variety of presenter anxieties, and if anyone needed liquid courage — when the conference workshop was done — he always had just the right wine recommendation."

"Back in the 1990s, Dave was my first coach. His inspiration and encouragement moved me to become a professional coach. As a pioneer in the coaching profession, Dave is a revered elder in a growing circle of powerful men. I am honored to call Dave a colleague and friend, who has made enormous impact on the lives of thousands of gay men, including my own."

On behalf of the entire GCA, we wish Dave Allen all the best!