Spotlight on Board Member, Matthew Bennett 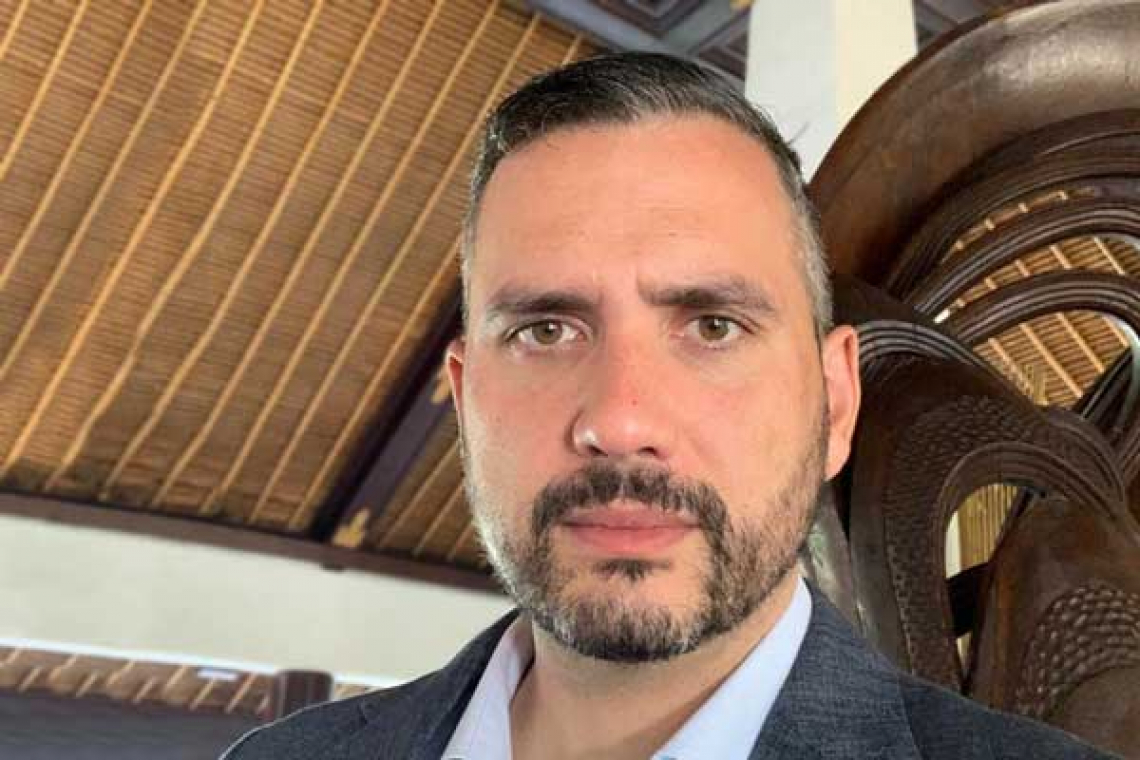 How long have you been on the GCA Board?

I joined the board in the spring of this year.

What are you working on?

I’ve been involved in the re-write of the ‘Who are we?’ statement. The previous statements about what the GCA stood for seemed to have become dated and didn’t reflect what the group has evolved into. The new statement has been iterated several times as we try to ensure that our diverse membership feels included, and people who are interested in joining, are encouraged to do so. I also get involved in the marketing committee and am on the panel of people who run the Facebook group, Twitter account, and LinkedIn pages.

Why did you join?

I remember reading Choice Magazine and seeing an ad. At the time I was in South East Asia and very disconnected from the wider coaching community, so was really excited to see there was a group that matched who I was. I really feel like I’ve found my tribe in joining.

How did you get into coaching?

Initially, it was to add a tool to my toolkit for consulting in education. But as I got deeper involved in coaching, I found that my niche lay way outside the school sector, and I started to see coaching as a way of helping my own community - LGBT+ and kinky people.

What do you love most about coaching?

Firstly, it allows me to rescue people (I’m a MASSIVE rescuer) without rescuing. I help people to help themselves.

Finally, I love hearing about people, and it’s a great way of seeing the world through other people’s eyes.

What is your burning desire in life?

To continue growing and changing. Adding branches to my tree.

What's your secret to success?

To follow the path that lies before me, even though it’s dark. Just step slowly.

What is one thing nobody (in the GCA membership) knows about you?

Lots of people have picked up that I’m a massive theatre fan, but probably fewer know that I love the musicals written by Stephen Sondheim.