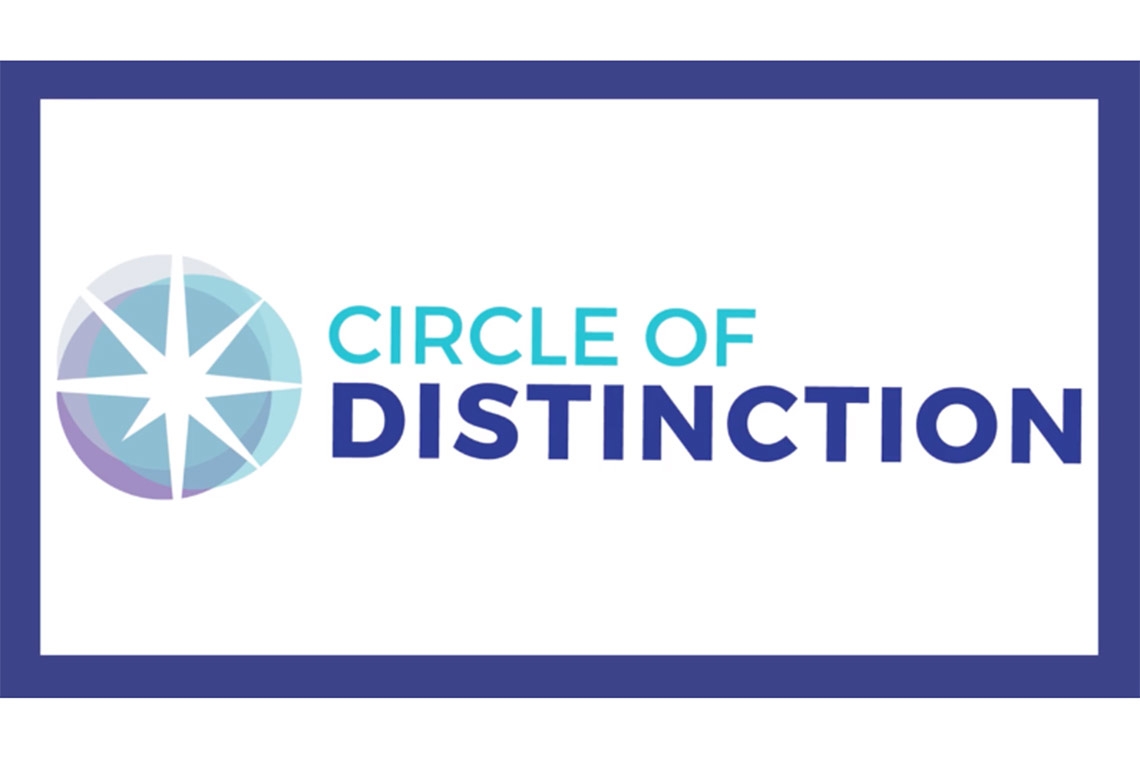 Inductees include our very own Damian Goldvarg!! (Are we proud or what?)

As part of its annual International Coaching Week celebration, the International Coach Federation (ICF) is recognizing the achievements and contributions of six coaches from around the world by inviting them to the Association’s newly formed Circle of Distinction.

“What’s a better way to observe International Coaching Week than to celebrate these amazing professionals who shape the coaching profession? They are responsible for ICF being the ever-growing, well-respected and relevant organization that we have become,” ICF CEO/Executive Director Magdalena Mook said. “It is with great pride that we acknowledge and recognize this inaugural class of the Circle of Distinction. It is an honor to have them among the leaders of our organization and we appreciate their many contributions to the coaching profession and to ICF.”

The 2018 Circle of Distinction inductees are:

Honorees will be formally inducted into the Circle of Distinction and celebrated by their coaching colleagues during the 2018 Midwest Region Coaches Conference, June 21–23, 2018, in Pittsburgh, Pennsylvania, USA.

Honorees were selected from among 35 nominees from around the world. Nominations were scored according to five criteria:

The International Coach Federation (ICF) is dedicated to advancing the coaching profession by setting high ethical standards, providing independent certification and building a worldwide network of credentialed coaches across a variety of coaching disciplines. ICF is active in representing all facets of the coaching industry, including Executive, Life Vision and Enhancement, Leadership, Relationship, and Career Coaching. Its 33,000-plus members located in more than 140 countries work toward the common goal of enhancing awareness of coaching, upholding the integrity of the profession, and continually educating themselves with the newest research and practices.

Indeed, we are so proud of Damian for his commitment to excellence, integrity, ethics and professionalism in the coaching field, and wholeheartedly agree that he deserves this honor!