Finding Community in Quarantine with EVRYMAN 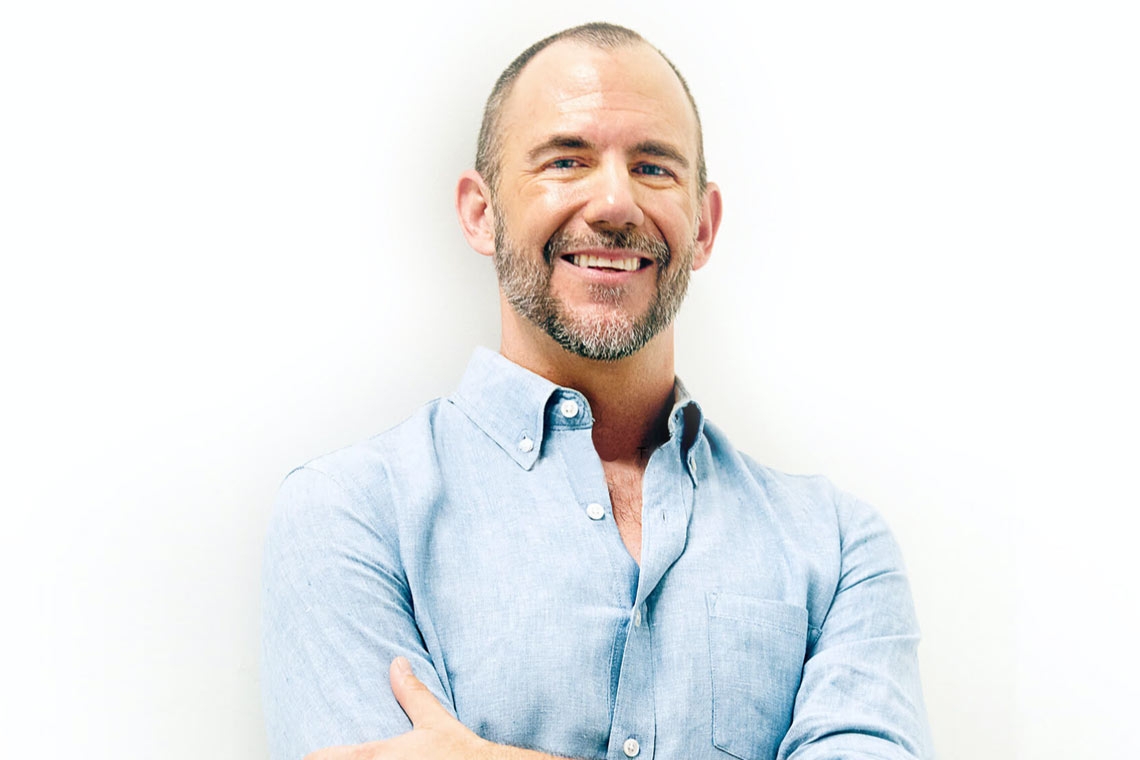 I’m a seriously social person. As a freelance writer, I covered the nightlife scene in NYC for over a decade bouncing around from opening party to afterparty almost every night of the week. Meeting new people and telling their stories was invigorating, but eventually, I grew weary, slowed down the pace, moved to Charleston, and got married. (That said, I still relish a fun night out on the town, an intimate dinner party, or even a simple cup of green tea in the garden with a good friend.)

Things didn’t work out with my husband, and our divorce was finalized just before the pandemic. Sad as it was (maybe gut-wrenching is a better word?), I was excited and optimistic to get back out there and start socializing and boosting my friend network. Then COVID hit and just like that I — along with the rest of the world — was all cooped up with nowhere to go and no one to see.

Many articles have been written about how to cope during COVID (Stay present! Breathe! Keep news intake to a minimum!) but as the weeks and months have dragged on, the solitude has been hard for many and the need for community is greater than ever before.

As a gay man who has always struggled to connect with men (most of my friends are wonderful women), EVRYMAN has been a beacon of light since I first heard about them several years back in the New York Times. Then when I began my life coaching career, a dear friend and wellness expert, Linden Schaffer, suggested I connect with them too. Formed in 2017 by Dan Doty, EVRYMAN hosts retreats around the country where men can open up, be vulnerable and learn life skills from coaches and each other. They also encourage members to form their own groups in their hometowns. There are about 80 EVERYMAN groups across the country where men meet once a week and simply check-in and connect.

While I have wanted to go on one of their retreats for years, my bank account had other ideas. Then quarantine happened and without missing a beat, EVERYMAN took their community online and opened it up to anyone who wanted to join. Bottled up in my abode, I could finally connect with new people and not over booze but through brotherhood. Every DIG (Drop-In Group) has a prompt to kick off the meetings. Prompts can include questions like: What is fatherhood to you? What is your relationship with money? What are you really wanting to let go of? Each man has time to speak and then the group can discuss the topic together. Sound hokey? Maybe it’s the social stigma men have about opening up, but once men are in, the tears, laughter, and love flow freely.

The first call I hopped on had over 400 men join in. Even Dan, who runs some of the bigger calls, was genuinely glazed over in gratitude as the Zoom room kept filling up. It was 8 pm and I logged on and just dropped in with all of these other men looking for the same thing- connection. We were split into breakout rooms to discuss our feelings about COVID and it was powerful to witness men I have never met before breaking down in tears over their experiences. Finances, loneliness, relationship issues all bubbled up and we all held space for each other just to release and be present. It isn’t all boo hooing bros, there is plenty of joy, jokes, and genuine glee in every meeting I have participated in.

As a life coach who focuses on working with men, one of the main issues I keep hearing is a lack of connection to other men. Even when men do connect straight men often feel the need to put on their lion’s mane before walking into a bar. Vulnerability is rarely in sight. The gay men I work with have similar experiences, it’s all kiki’ing and cutting up with their crews and not dropping into the big juicy emotions that desperately need attention. That’s why I was so thrilled EVRYMAN started a GBTQ+ (gay, bi, trans, questioning) DIG every Wednesday. I was invited by one of the EVRYMAN coaches I had been following for a while, Mike Sagun. One of the few gay men in the organization (not a dig, just a fact, they are growing!), we vibed quickly and scheduled a FaceTime to get to know each other. It was so thrilling to connect with another like-minded gay man. After a few times on the weekly call, Mike let us know that he was stepping down from co-facilitating the group so he could simply be led instead of always leading. Before he could finish his sentence, I had emailed him that I would like to step in as co-facilitator with the amazing Paul Browde. Facilitating groups is all volunteer time, so no pushing promoted content here!

Over the last month, I have had the honor of working with 20–25 GBTQ+ men every Wednesday afternoon for one hour. It’s the connection I have always wanted with likeminded men (I wouldn’t say gay men since our group does indeed have bi, trans, questioning men in the magical mix), and through this one hour a week, my relationship with a few of them has blossomed into friendships outside of the group. While it may be a hot minute before we can all go on retreat together, who would have thought that a global pandemic would connect me with the community I have always been searching for. I am grateful and I am complete.